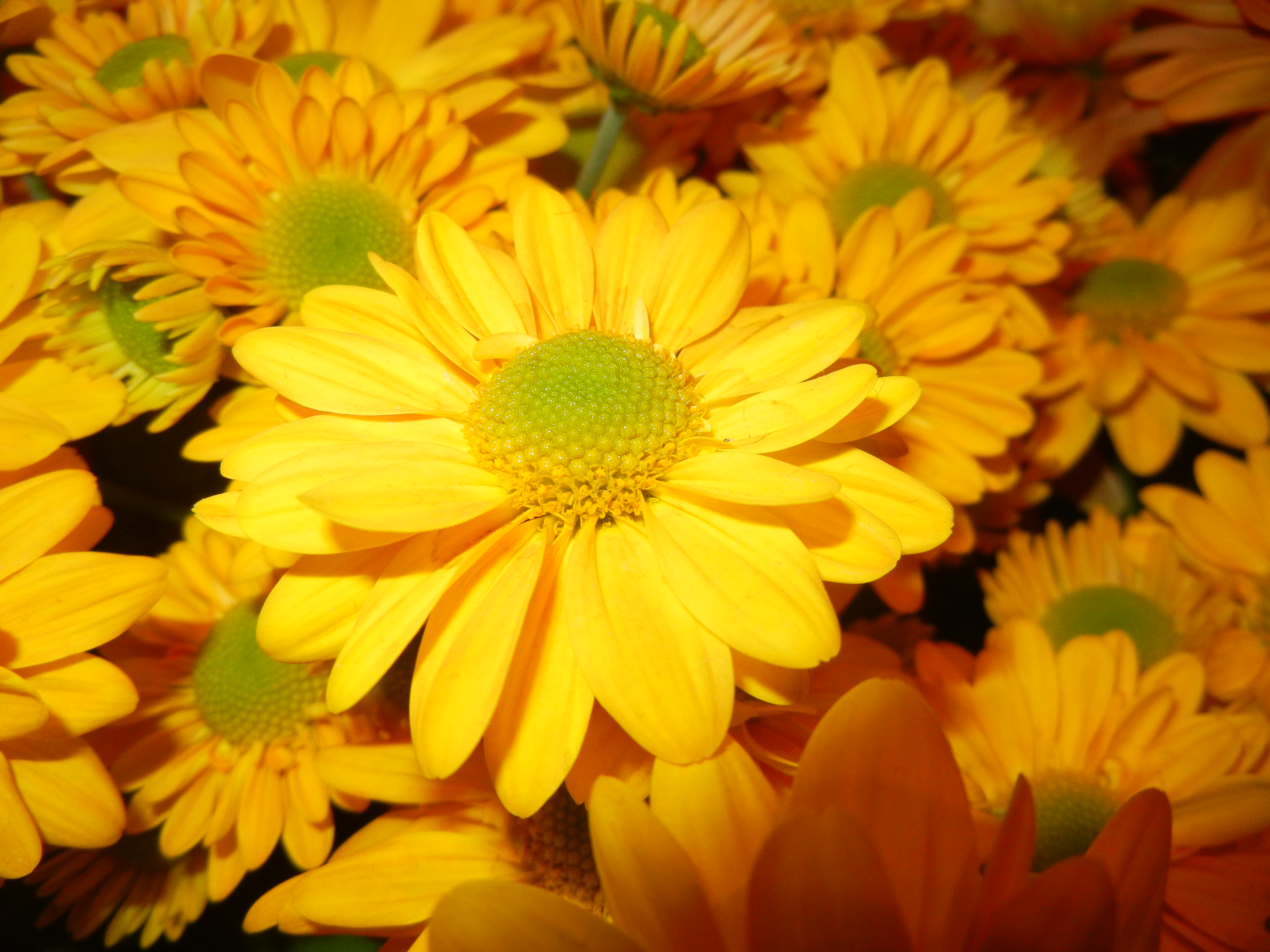 Get to Know Steve Hoffacker

Steve Hoffacker, CAPS, CEAC, SHSS (https://stevehoffacker.com) is an award-winning, internationally recognized Certified Aging in Place Specialist and Master Instructor. He also is recognized as a thought leader and expert in the fields of residential universal design  and visitability. His years of new construction consulting and expertise and years as a professional sociologist and urban planner have enabled him to sell, market, evaluate, and design effective living spaces that people can live in for as long as they like rather than the old model of replacing them every few years.

He frequently is interviewed and consulted by national publications and is quoted frequently. He presents webinars for the National Association of Home Builders (NAHB) and National Kitchen & Bath Association (NKBA) on aging in place design, visitability, accessibility, and universal design. He also has produced and taught courses on universal design for the Florida Contractor's Industry Licensing Board (CILB), the University of Florida's County Extension Service.

In 2015, he was named by NAHB as the "CAPS Educator of the Year." In 2017 he was named an "NAHB Master Instructor." In 2016 he earned the first Senior Home Safety Specialist (SHSS)  designation awarded by Age Safe America.

He is a member of American Institute of Building Design, American Occupational Therapy Assication, National Kitchen & Bath Association, Centers of Independent Living, and is an Advisory Team Member for Age Safe America.