Get to Know Bill Carroll

In 2002 Bill Carroll was looking for a new start. After serving twenty years in the New York City Fire Department and retiring as a ranking officer, the thought resting on his laurels was not the least bit appealing.

At the suggestion of his wife Donna Bill considered a career in real estate. She reminded him that they had always seemed to root out great values in the purchases they had made for the family, and indeed how much he enjoyed the hunt for just the right property, and then the excitement of the ensuing negotiation and closing of the deal.

All well and good thought Bill, but how would experience serving in the FDNY add value to a sales job in real estate? What could I bring to the table to help people achieve the dream of purchasing a home of their own? Bill listed the qualities and traits that were essential in not only surviving but excelling in a very dangerous occupation.

·        Think outside the box- it’s rarely easy, so work it out and create a positive solution

·        Create and follow a plan- essential for long term success

·        Trustworthiness- always no matter the outcome

It seems a little obvious now, but it’s the above lists that have guided and shaped Bill’s Real Estate Career Path into becoming one of The East End of Long Island’s most trusted and sought after brokers. Many years and successful transactions later, Bill continues to receive the highest recommendations from his buyers and seller clients alike.

It is because Bill and his team prefer to work “for” clients instead of “with” customers that Bill's tagline at The Corcoran Group has become “In Real Estate, Representation is Everything”. 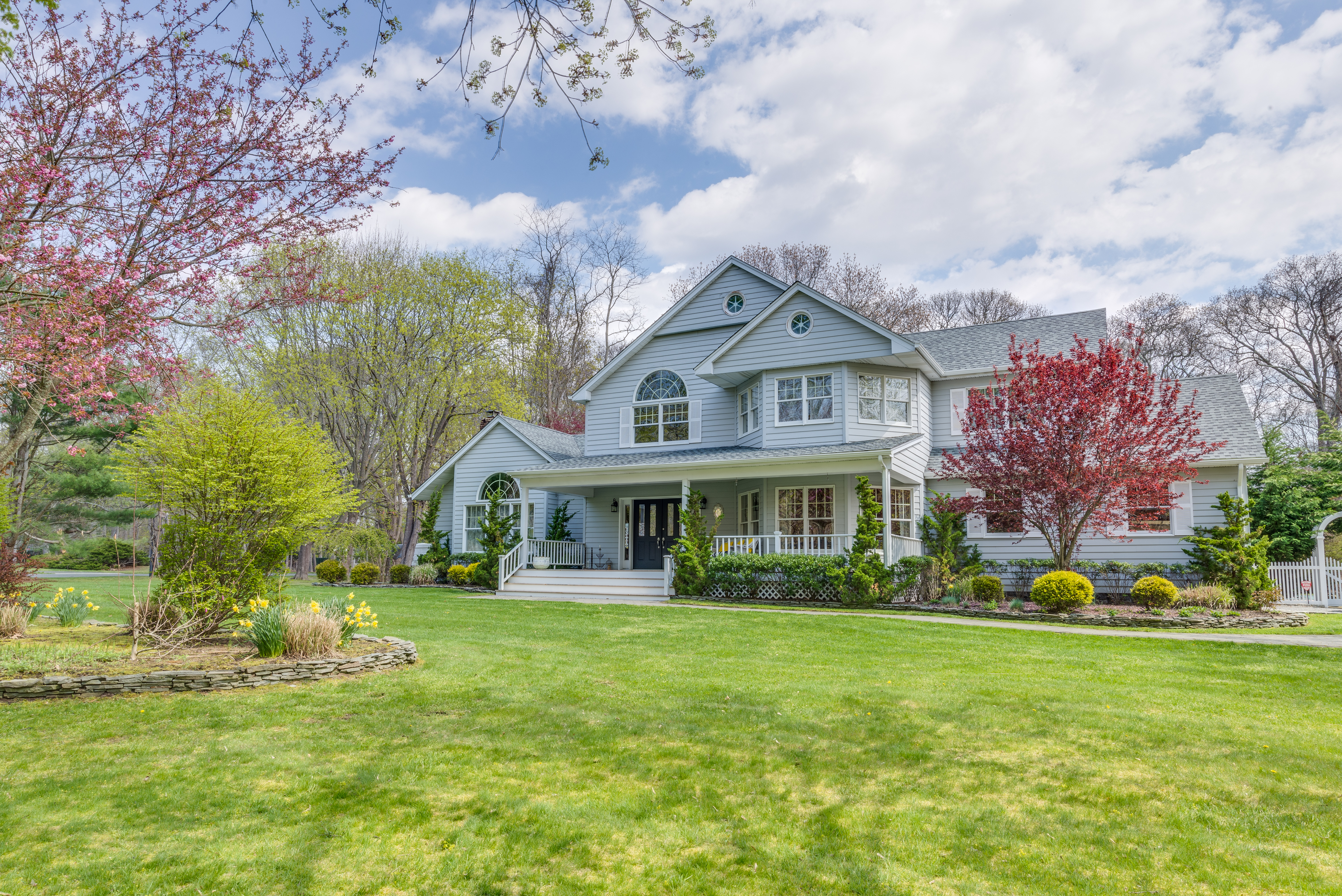 "“In Real Estate, Representation Is Everything”.  Bill Carroll coined that phrase a few years back after deciding it is a much more rewarding experience working “for” clients instead of “with” customers, and it has been the tagline for him at The Corcoran Group ever since. But what exactly does it mean? In a nutshell it means you get all the information, not just some. It means the broker or agent working on your behalf is willing to put your real estate needs ahead of their own ambitions and compensation. It means your agent has enough strength in their convictions to talk you out of a deal that’s not right for you. It means Undivided Loyalty, Full Disclosure, Complete Confidentiality and more. It means receiving the highest level of service possible.  Whether you’re selling or buying, don’t you deserve to have an agent that’s working in your best interest? Of course you do. Because “In Real Estate, Representation Is Everything”.

"In Real Estate, Representation Is Everything". Did you know buyers are the least represented people in real estate? Representation means Client Level Service - don't you deserve that?