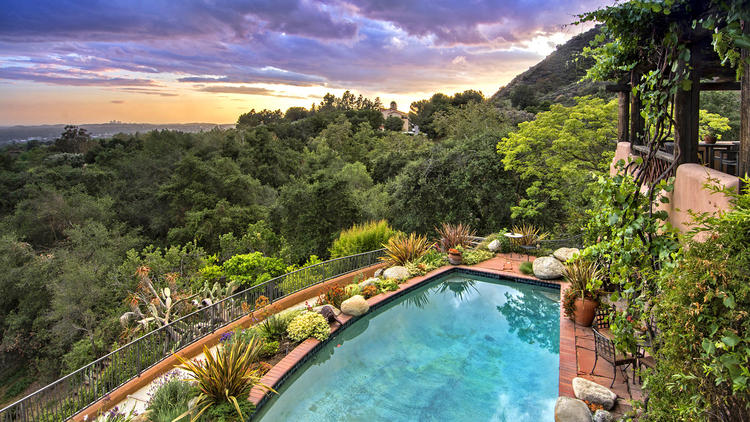 Get to Know Paul Van Berkom

Paul Van Berkom was born in North Dakota, a farmer at heart. He still owns, with is mom and sister, Van Berkom Farms. Because he has a love of business and the land; he went to CSU, and received a degree in international business. "Farming isn't just about the land, its how you feed your family and others. It's keeping the land and keep it growing".  Today he still farms.

Growing up he wasn't just a boy scout, because he always strives for excellence, he became eagle scout in 1996. Bring his desire to be of service, he works with local non profits, schools and churches, Working to leave this The world just a little better than when he got here.

In 2008 he became a real estate broker, to bring his two biggest passions together, land and business. An award winning Realtor, striving for excellence. It was during this time he discovered for himself his biggest passion. Home.

Discovering his love of home, Paul has made it his mission to bring as many people home as he can, so call Paul, When your ready to come home!

Palos Verdez Estates from the air