According to property portal Bayut, Al Reem Island is the most in-demand area among Abu Dhabi tenants this year with studios, 1-beds and 2-beds commanding AED 60k, 82k and 120k, respectively, (14% decline from 2016). 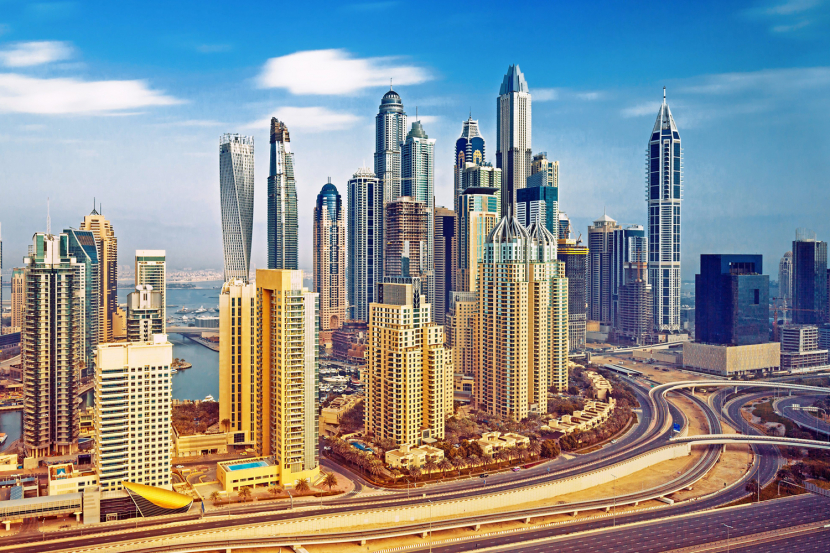 Mohammed Bin Zayed City is the most affordable area for renting apartments, with studios, 1- beds and 2-beds demanding AED 30k, 47k or 65k, respectively (12% lower than last year). On the other hand, The Corniche Area, the most expensive for apartment rentals among popular areas, has experienced a 12% decrease in price from 2016. The average rent in The Corniche Area is AED 80k, 99k and 135k, depending on property type.

Meanwhile, the price of 2-bed flats on Airport Street is 29% lower at AED 85k per year, which was the most significant drop among popular areas of Abu Dhabi for apartment units. Studios in Khalifa City A command the same AED 36k they did last year. The most popular area for renting villas in 2017 is Khalifa City A, especially because of the fall in average rents to AED 155k, 180k and 200k for 3, 4 and 5-beds, respectively (a 4-10% drop from 2016). Source: financial comparison site finanse.rankomat.

Mohammed Bin Zayed City is the most affordable area among the top localities for villa renting on Bayut.com. The average yearly lease in MBZ City costs AED 120k, 150k and 165k for 3- beds, 4-beds and 5-bed villas, in that order (5-14% decrease from 2016). On the other hand, Bain Al Jessrain is still the most extravagant popular area of Abu Dhabi for villa renting, demanding AED 200k-250k depending on property type on average (3-4% decline from 2016).

Better presented as a blog topic.

Your blog is a better place for this report.