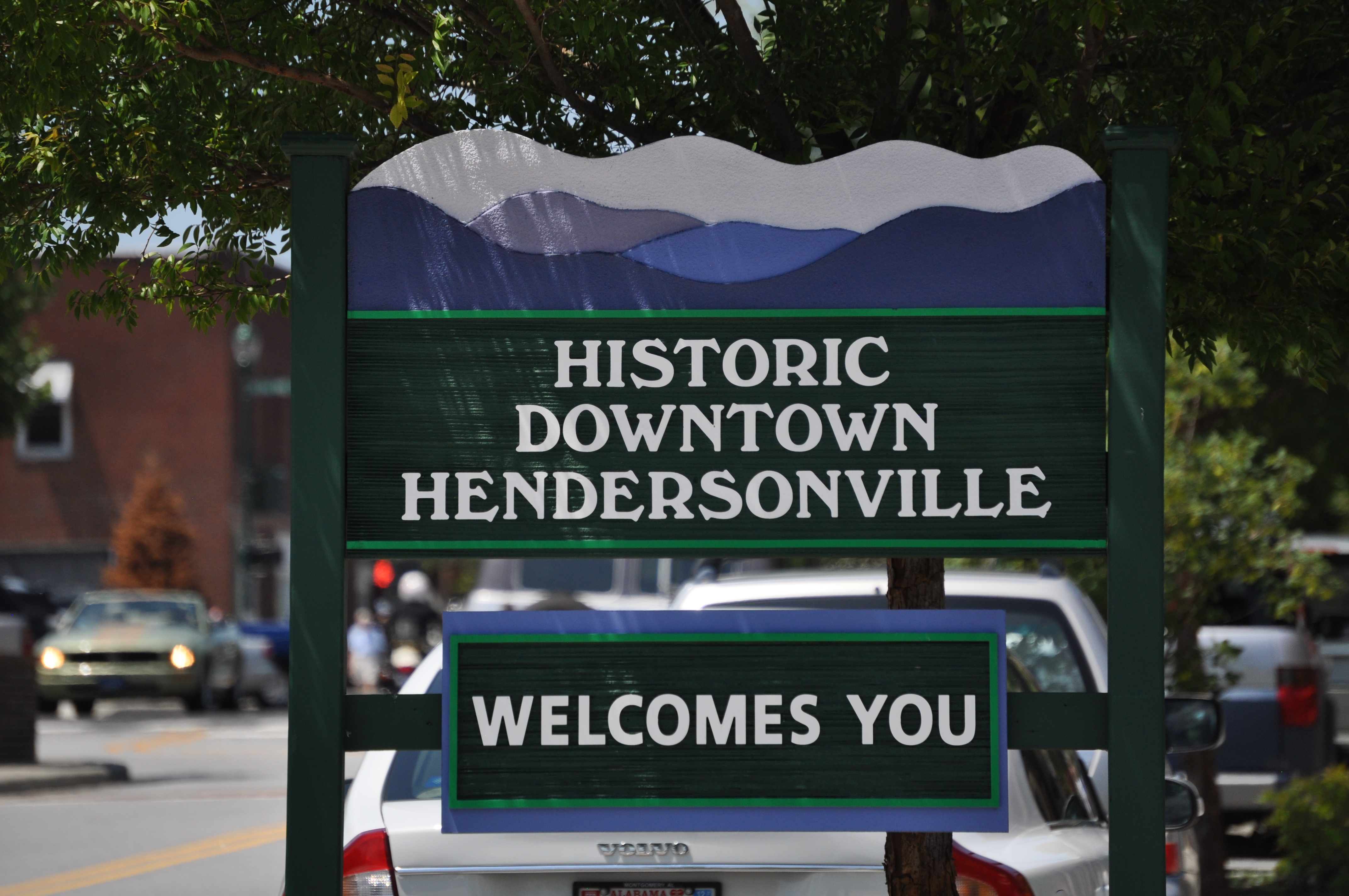 Since obtaining my Brokers license in 2004, my passion for helping people has been the driving force for how I conduct my business. I am a Realtor who is committed to serving my clients with uncompromising integrity and professionalism. I have the heart of a teacher, and I believe you should never settle when it comes to your real estate needs.

In 2014 I launched my business into a team effort to help my customers better and to keep in contact with my forever clients.

I've had the honor to help ease the burden of what to do with a loved one's possessions, and how to handle the sale of a home while the family lives out-of-state. I've had the privilege of seeing the excitement on a first-time home buyer's face as they turn the key to their first home.

An active member of the National Association of REALTORS®

An active member of the Hendersonville Chamber of Commerce

An Active Member of the Fletcher Area Business Association

I am consistently Selling 98% of listings.

Surrounded by the beautiful mountains of Western North Carolina, Hendersonville and Henderson County are known as a beautiful and clean area. Hendersonville is known as ";The City of Four Seasons"; an ideal community for young families, retirees and all those in between.

Henderson County is nestled atop a 2,200-foot scenic mountain plateau between the Great Smoky and Blue Ridge Mountains, and is just a short distance on the Blue Ridge Parkway from Mt. Mitchell, the highest peak east of the Mississippi.

Major metropolitan areas are a short drive from Hendersonville, located conveniently on Interstate 26 with close access to Interstates 40, 85 and 81.

Henderson County offers abundant cultural opportunities for residents and visitors of all ages. The State Theater of North Carolina, a symphony orchestra, festivals throughout the year, parks and hiking trails all add to diverse entertainment and recreational opportunities.

Hendersonville was a rich, rolling uninhabited Cherokee hunting ground before Revolutionary War soldier William Mills ";discovered"; it in the late 1780s. He received one of the first land grants west of the Blue Ridge and established it to later become the thriving community it is today.

The county was named for Chief Justice of the State Supreme Court, Judge Leonard Henderson. In the 1840s, Hendersonville received its original charter and had a population of several hundred residents. Henderson County is considered a ";typical"; mountain county because it is comprised of mountain ranges, isolated peaks, a rolling plateau, and level valley areas.Elevations range from 1,400 feet near Bat Cave at the foot of the Blue Ridge, to 5,000 feet on Little Pisgah. Henderson County is 375 square miles.

Originally, agriculture was the sole producer of revenue of Henderson County citizens. Tourism later added to the economy, followed by retailing, manufacturing, and retirement.

Having easy access from the lowlands, Hendersonville became a summer vacation spot because of the area's invigorating climate. Industrial development became an important aspect of the economy after World War II, with the founding of the Chamber of Commerce Industrial Division. As a result, the economic base today is manufacturing, agriculture, tourism and retirement development. Henderson County has long been known for its thriving apple orchards and leads the state in apple production.

Communities within Henderson County have played a large role in the success of the area. Flat Rock, with its wealthy settlers, formed a continuous and ever-renewing link between the mountain natives and the world of business and new ideas. Fletcher is known for the beautiful Calvary Episcopal Church, the ";Westminster Abbey of the South,"; and has memorials to many historic figures.

As a Buyer you can expect:

I will listen to your wants vs. needs.

I will ask detailed questions that will help us both find the home you’re looking for.

I will never show you a property above your budget.

I will recommend professional lenders; home inspectors; insurance companies, movers and closing attorneys for your review and approval.

I will be present at the walk-through and at closing.

I will make every effort to make your home buying process a pleasurable experience.  It’s like a scavenger hunt for me and I truly enjoy finding my buyers their home.

As a Seller you can expect:

I will perform a no-obligation Comparative Market Analysis.

I will seek the highest and best price possible for your home.

I will take multiple photographs and video of your home and create eye catching marketing materials that I will use on the internet with your permission.

I will communicate and provide detailed reports informing you of market changes, showing feedback and traffic reports from sources like: our website, REALTOR.com, Trulia and Zillow.

I will review all offers with you personally and continue to bring buyers to your home until the day of closing.

I will recommend qualified contractors should and repairs arise during the sale of your home.

I will be present at the walk-through and at closing.

I will make every effort to sell your home and make the process a clean closing.

Active member of the Hendersonville Board of REALTORS®

Active member of the National Association of REALTORS®

Active member in the Hendersonville Chamber of Commerce.