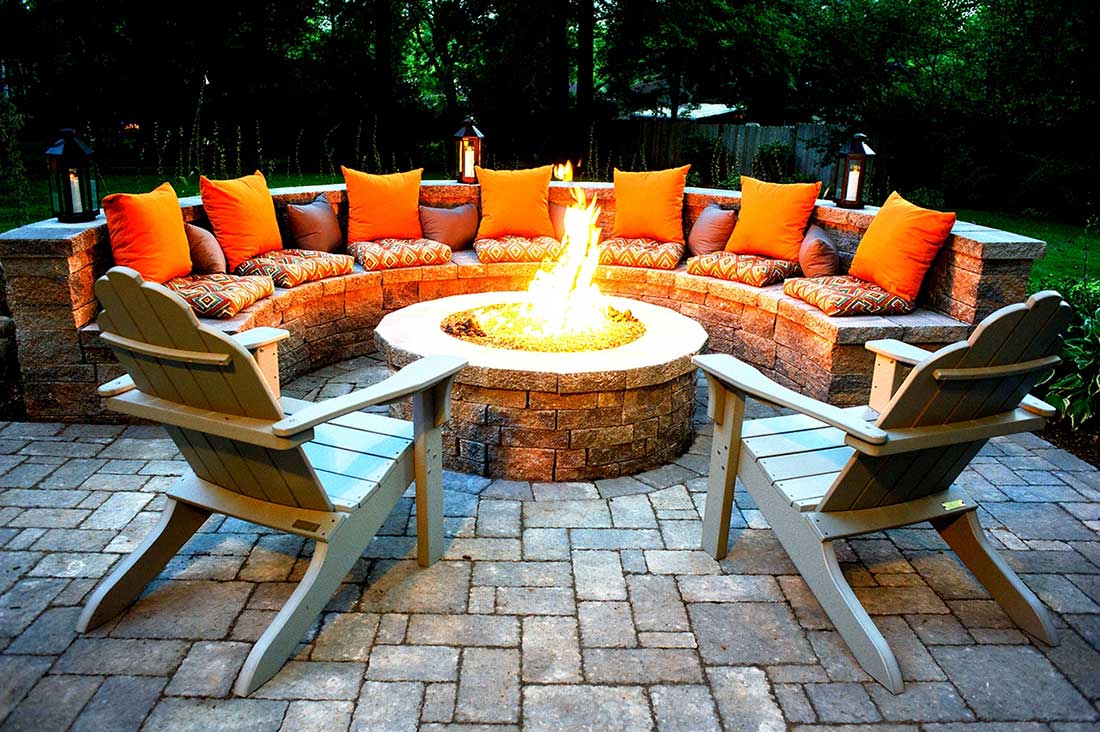 Get to Know Jessica Friedland

and pride, as well as providing a genuine atmosphere during your real estate transaction. A licensed

Realtor in Idaho and Washington, Jessica is based out the Inland Northwest. She places high value

on education and shows that through the home buying classes she hosts monthly. Jessica began her

real estate journey as a highly successful interior designer and investor. The many years spent

Entrepreneur magazine’s “Top 5 Real Estate Franchise” companies. It was with this company

Realtors “Top 10” list. In 2013, Jessica joined the RE/MAX Infinity Group where her career

boomed! During her time with RE/MAX she has earned several Certificates of Excellence, been

awarded Top Realtor by Spokane Coeur d’Alene Living in 2013 and 2014, as well as being

recognized and awarded RE/MAX Executive Club in 2013 and RE/MAX Platinum Club in 2014.

Our mission is simple: clients come first. We don’t measure success through achievements or awards, but through the satisfaction of our clients.