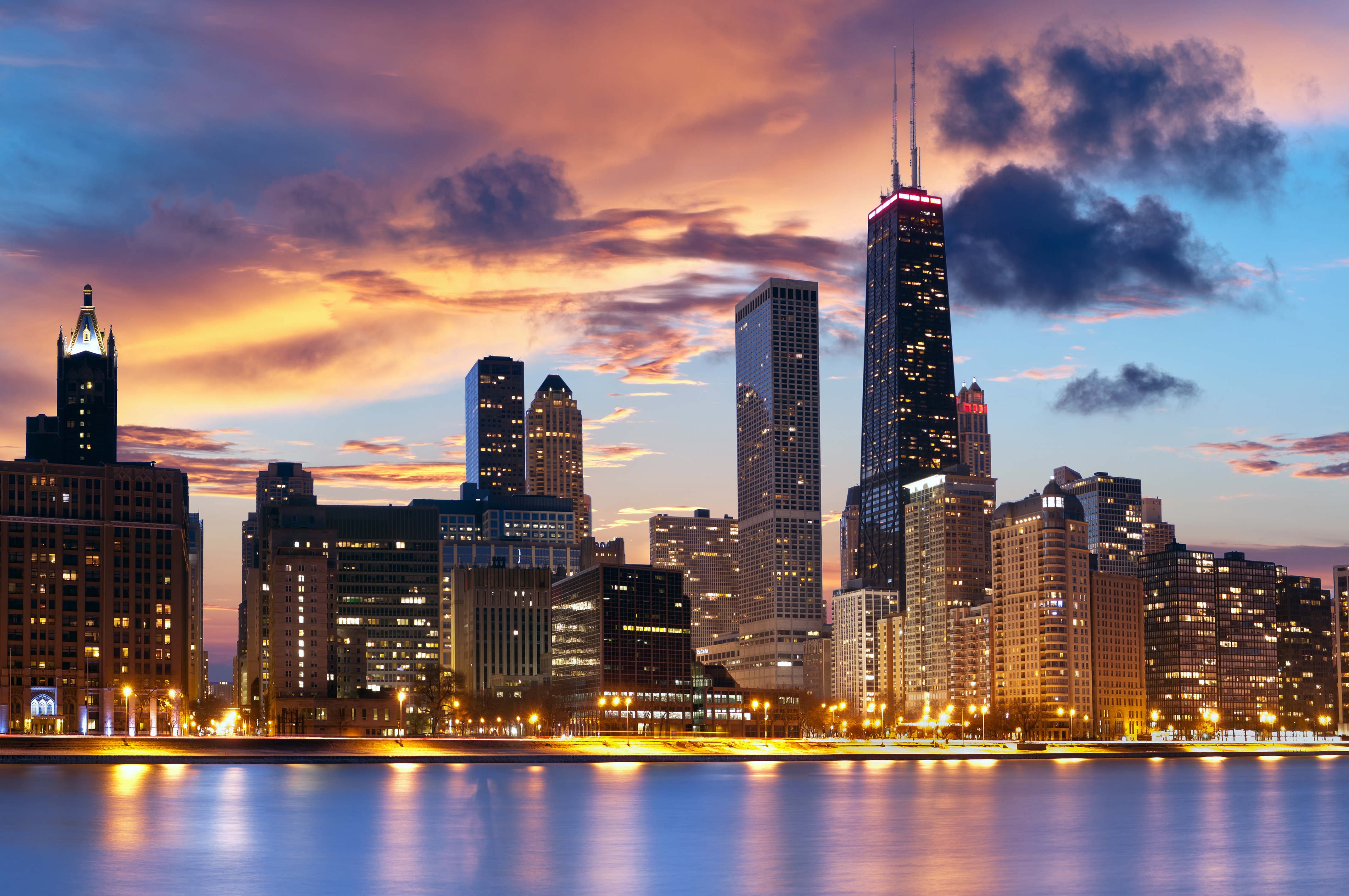 Get to Know Ilyce Glink

Ilyce Glink is the author of over a dozen books, including the best-selling "100 Questions Every First-Time Home Buyer Should Ask." Her nationally syndicated column, "Real Estate Matters," appears in newspapers and websites across the country.

She is a top-rated radio host on WSB Radio in Atlanta and the "Good Cents" contributor to WGN Radio in Chicago. She is also a frequent contributor to CBS News and Yahoo, managing editor of the Equifax Personal Finance Blog, and publisher of ThinkGlink.com.

Ilyce has plenty of real estate tips on her YouTube page as well. Check out her helpful home inspection checklist for buyers.

Will Housing Inventory Increase in 2014?

After many years in the field of journalism and broadcasting, Ilyce founded Think Glink Media, a company that specializes in custom content, digital marketing and video production.

Glink has won numerous awards throughout her career, including Best Consumer Reporter and Best Television Report from the National Association of Real Estate Editors. She also won the first Money $mart award from the Federal Reserve Bank of Chicago and received two Peter Lisagor Awards for Exemplary Journalism from the Chicago Headline Club.

In 1992, Glink was named Best Consumer Reporter by the National Association of Real Estate Editors. In 1997, she received an award for Best Consumer Magazine Report from NAREE. Her books "100 Questions Every First-Time Home Buyer Should Ask" and "100 Questions Every Home Seller Should Ask" received high honors from Chicago Women in Publishing. In 2006, she was nominated for an Emmy® Award.