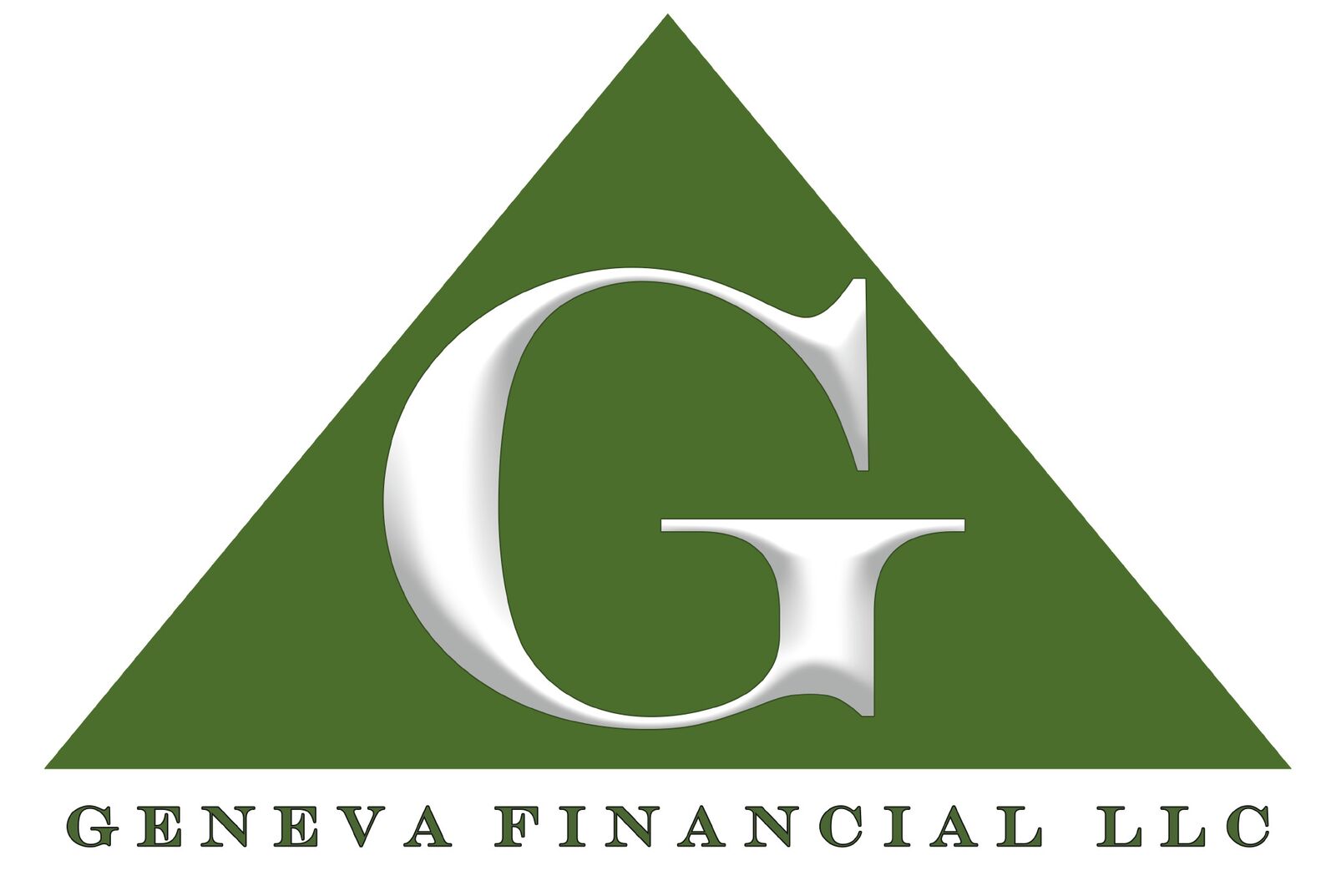 Get to Know Ebe Cotton

When you think of Fishers Mortgage Loans there can only be one person to think of that is EBE COTTON. I have been in the Real Estate/Mortgage Banking industry since 1981. My father started the 5th Century 21 franchise in Indiana in 1977 and I started selling for him in 1981. In 1983 on a trip to California I meet the President of a Saving and Loan and by the time I landed in San Diego I had a job as a mortgage originator. I have owned my own mortgage banking company that specialized in custom home builder construction and the end loan for their clients. I have been a Fishers resident for over 19 years and originated loans in Fishers since 1986.

2018-Joined Geneva Finacial LLC and opened branch operation in Saxony Market District in Fishers, In with his wife Deb.

almost 13 years ago
bookmark_border
Co-branding and Why "....I Get Off on Screamin' Guitar....." I have just recentley left the real estate sales field to go back into mortgage banking. I have started co branding with agents and they are shocked that I woul ...
over 11 years ago
bookmark_border
Shutting out small companies The local Newspaper -The Indianapolis Star (a Gannet Paper) has for the past several years included all the MLS listings on their on-line site. Recently they ha ...
almost 15 years ago
bookmark_border
Inflated Listing Price I am amazed at agents that list homes 10-20% above the market just to get the listing. The Fishers, Indiana real estate market has been very hot for the past 10 ...
almost 15 years ago
bookmark_border
Builder Solicitation Two of my clients, whom I have their house listed have received letters from builders saying they will sell my clients home for free with another Realtor if the ...
Certifications