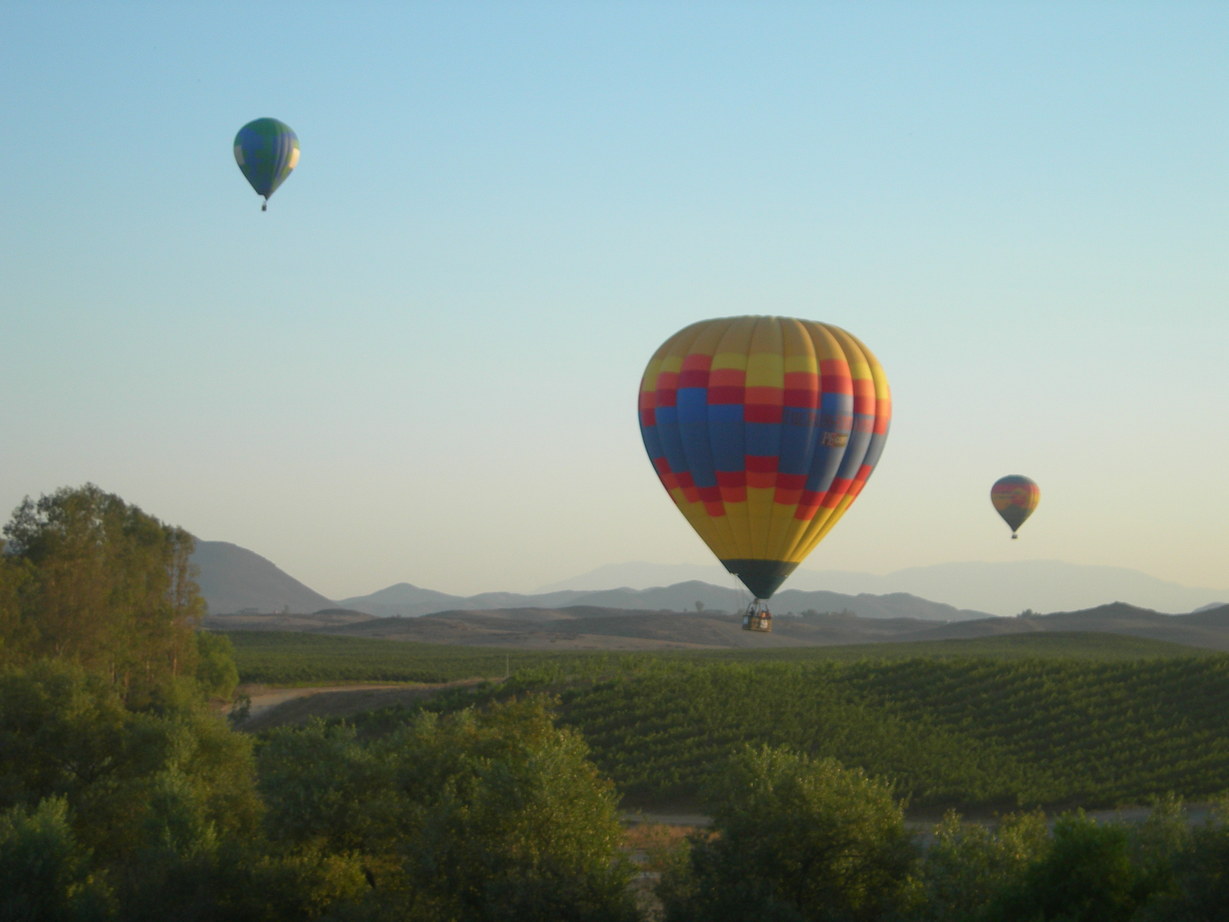 Get to Know Dan Hoffbauer

Dan grew up in Burbank, California.   His first goal was to be a career Army officer--he received a Congressional nomination to the U.S. Academy at West Point, but was medically disqualified.   Instead, he graduated from the University of Southern California, majoring in Journalism with an emphasis in business.

Shortly after, he joined forces with his father and created a manufacturing business, where he spent 32 years building a successful enterprise.  When he sold his interest in 2006, it had grown to 150 employees.

In the meantime, Dan married his wife Jackie in 1984--they have two children and four grandchildren.   They moved to Murrieta in 1990 and eventually built an estate home in La Cresta.

They sold their house in 2007 and moved to Spokane, Washington--but you just can't compete with Southern California weather, so they decided to return to Murrieta.

Real Estate Market Trends about 9 years ago
bookmark_border
The future real estate trends for Murrieta and Temecula in 2014 I'M GETTING OUT MY CRYSTAL BALL FOR 2014 REAL ESTATE TRENDS... And it appears that we are in for a much smoother ride than in 2013.   Prices in Murrieta and ...
Real Estate General Information about 9 years ago
bookmark_border
Murrieta-Homes for Sale in Bear Creek BEAR CREEK IS AN EXCLUSIVE COMMUNITY IN MURRIETA Lovely gated community nestled against the Santa Rosa Plateau escarpment--minutes from the I-15.   Step into a ...
Real Estate Market Trends over 9 years ago
bookmark_border
BACK ON THE MARKET AGAIN!! Wonderful South Temecula pool home back on the market! What comes around goes around.   We just recently lost our buyer on an FHA transaction--listing price ...
Home Buying over 9 years ago
bookmark_border
NOW is the time to buy a home--and I am really not kidding!! NOW IS THE TIME TO BUY A HOME!!  REALLY!!  Buyers are always being told:   "NOW is the time to buy!"   There has never been a better time to buy than NOW!"   ...
Contact
Service Areas (7)
Canyon Lake, CA
Murrieta, CA
Menifee, CA
Wildomar, CA
Winchester, CA
Lake Elsinore, CA
Hemet, CA