Whether you're a Valley native or a recent arrival, when it's time to make your move, choose a real estate team that can go to work for you - quickly and professionally.  The Ryan-Whyte Real Estate Team can help you buy or sell a home, while treating you with a personal touch that reduces stress and makes you feel like family.

Learn for yourself why time and time again, our clients, their friends and families place their trust in The Ryan-Whyte Real Estate Team - the leaders in referrals.

To learn more about what makes Bill and his team different, visit our website or Check out our video on You Tube at Meet The Ryan-Whyte Team

The Ryan Family has very long ties to Chandler. His great-grandfather, David Stall, farmed the area more than 100 years ago and his grandfather, John Stall, help build the San Marcos Hotel. Bill's parents, Robert (Bob) and Audrey Ryan, farmed their 320 acre spread on Arizona Avenue south of Germann in Chandler and Bill grew up surrounded by alfalfa, cotton, and wheat. In 1971, Bill graduated from Chandler High School and upon graduation with a BS in Real Estate from Arizona State University in 1974, he began his long real estate career. One of his favorite accomplishments was developing Ryan Estates subdivision on his family's land with his brother Phil, which was honored with one of Chandler's Architectural Excellence Awards. Bill has a magnificent love for real estate and for his hometown of Chandler. His wife Sharon and he have raised two sons and a daughter and are the proud grandparents of 6. 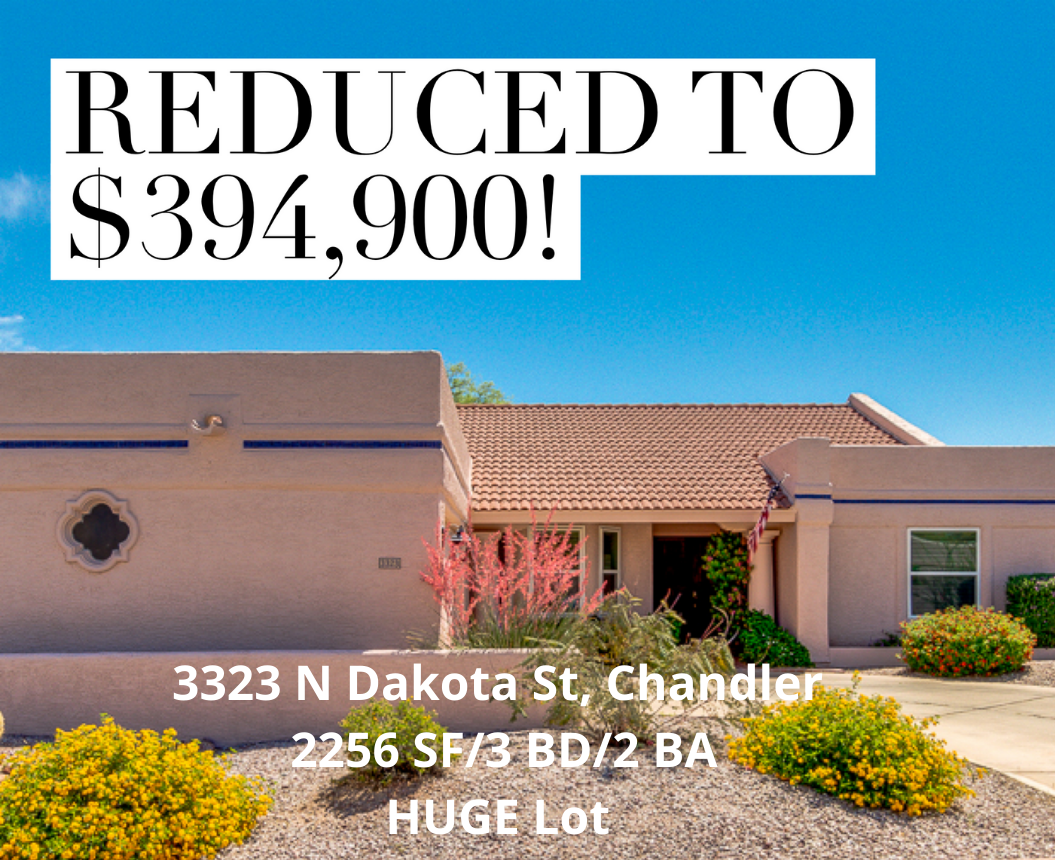 Home Selling over 2 years ago
bookmark_border
Large Lot and No HOA for this Chandler Home for Sa ... 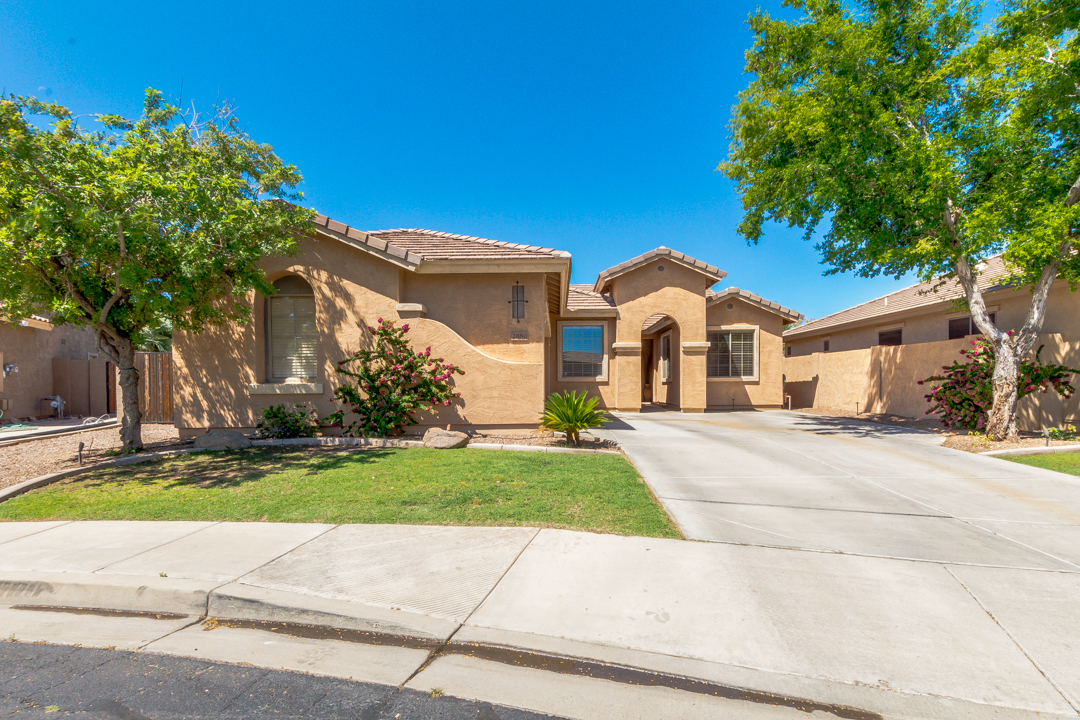 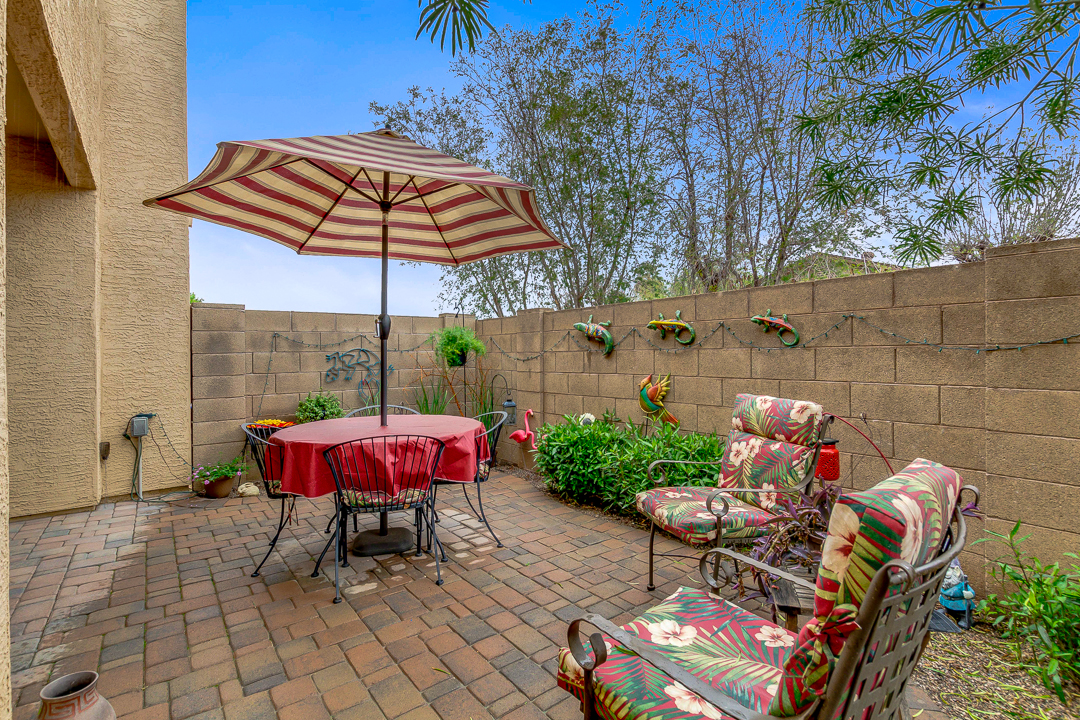 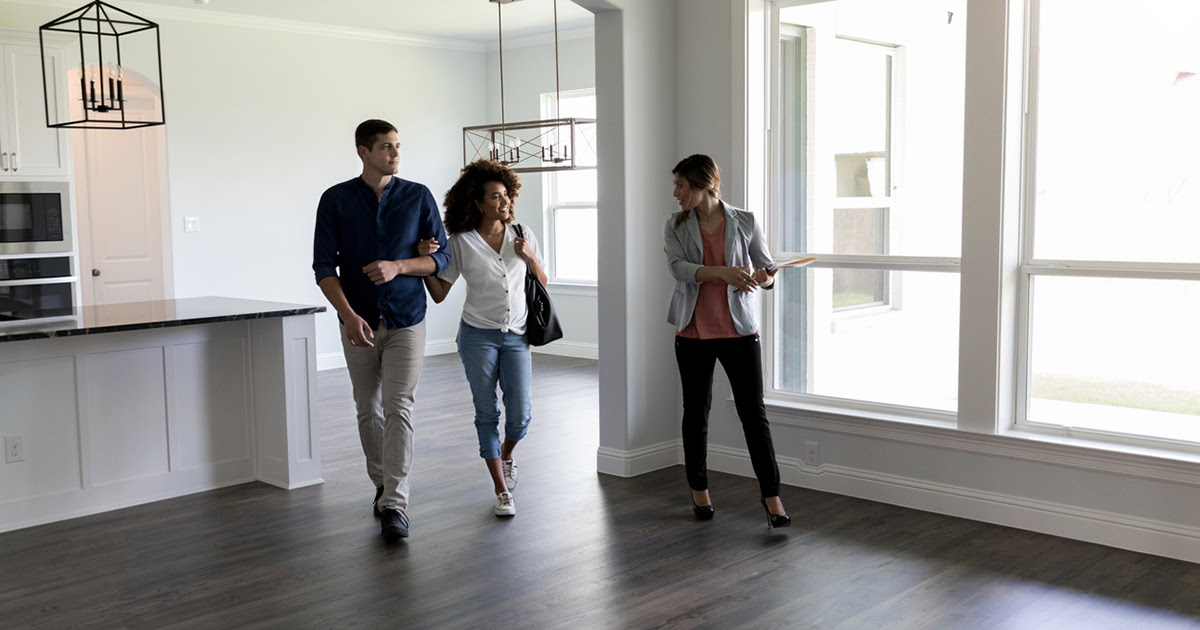 Bill Ryan is a native of Chandler, AZ and has been a full time, active real estate agent and broker since 1974.

Resources (7)
Search the MLS
What's My Home Worth?
About The Ryan-Whyte Team
Real Estate Market Updates
About Chandler Arizona
About Gilbert Arizona
How to Stage Your Home to Sell