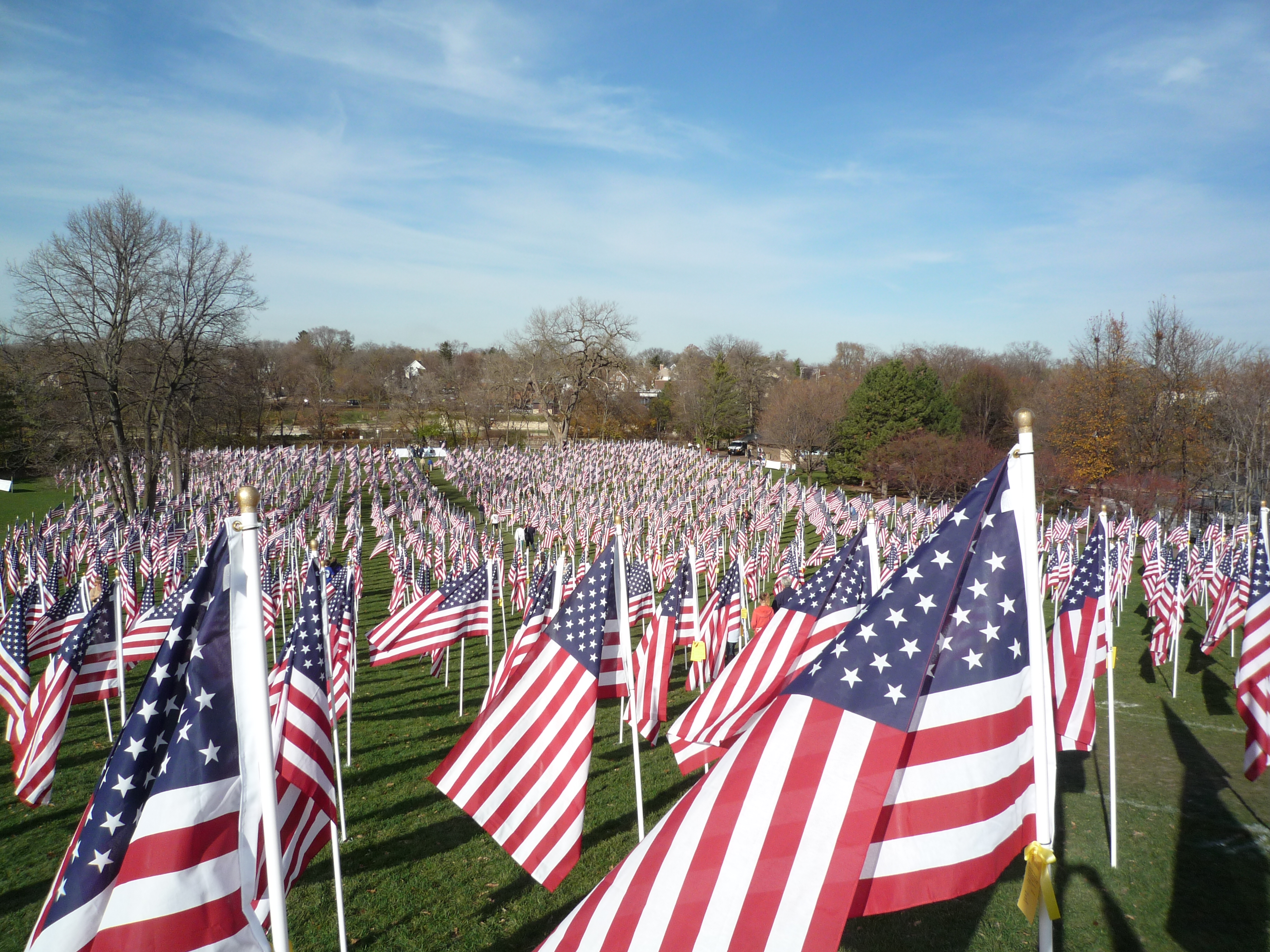 Get to Know Angus in Naperville IL

I've lived in the Naperville area since 1988. My family and I moved here from Chicago to take advantage of the fine school system and reasonable home prices.

By the end of that year I decided to abandon my 6 year career as a fine wine salesman/educator and to become a real estate agent. While I would like to say that I made this choice because "I like people" or  "I wanted to help folks achieve their dreams"... the truth is that the commute was killing me, and looking at homes was fun.

The timing was perfect... we had no money in the bank, a new mortgage and just had our second baby...

I joined a small company of top producing agents on February 9th of 1989. Being new and (almost) desperate... I did everything that I was told and managed over time to build a nice business. Years later, I was told by the manager that when they were telling me what to do, they were actually surprised that I did it.

I've always made it a point to extend myself with education, and have discovered manyopportunities in Real Estate:

Co-Author of the Northern Illinois Edition:

"Get The Best Deal When Selling Your Home"

In 1995 I discovered this little thing called the World Wide Web (not like Al Gore, I just found it... didn't create it) and built my first web-page.  There's been no looking back. Now, with multiple sites and different technologies... we are able to bring houses to the people... so that when we bring people to the houses they are well informed consumers.

Real Estate General Information over 9 years ago
bookmark_border
Another upscale grocer is expanding in the western suburbs of Chicago Standard Market is coming to Naperville! The upscale market was approved by the Naperville City Council to locate at the old Frank’s Nursery and Crafts site, ...
ActiveRain Community over 8 years ago
bookmark_border
I'm Teal! I'm teal!  I joined ebay on April 14, 2000, it took me 13 years to get a teal star. Based on those numbers it looks like I'm not changing star colors again for ...
Real Estate Best Practices over 9 years ago
bookmark_border
Not ready for real estate - Nikon drops the ball Just got my brand new broken Nikon Camera back and just had to check to see if they had decided to fix it after all (it would have been the RIGHT thing to do.) ...
over 9 years ago
bookmark_border
Nikon camera experience I was looking for a new ultra-wide angle lens camera for my real estate business. The Ultra Wide Angle is important because they capture so much more of the roo ...
Certifications

Angus know's who's #1... you! A recognized expert in his field, Angus applies his considerable expertise in a fun and productive manner. Naperville's only CyberProfessional